These three species are rarely seen in the dinosaur toy market. Mr. ZHAO Chuang, PNSO’s artist who devoted himself to originality, produced the features and details of these species using scientific art, while Ms. YANG Yang, PNSO’s writer, created stories for them.

Duke the Spinopsis PNSO’s newly modeled ceratopsian dinosaur. The model shows its imposing sharp horns on the huge head frill, some pointing up and others pointing down. Bumps can be found on its eyes, and there is a long horn on the nose. All these salient features make the dinosaur majestic. 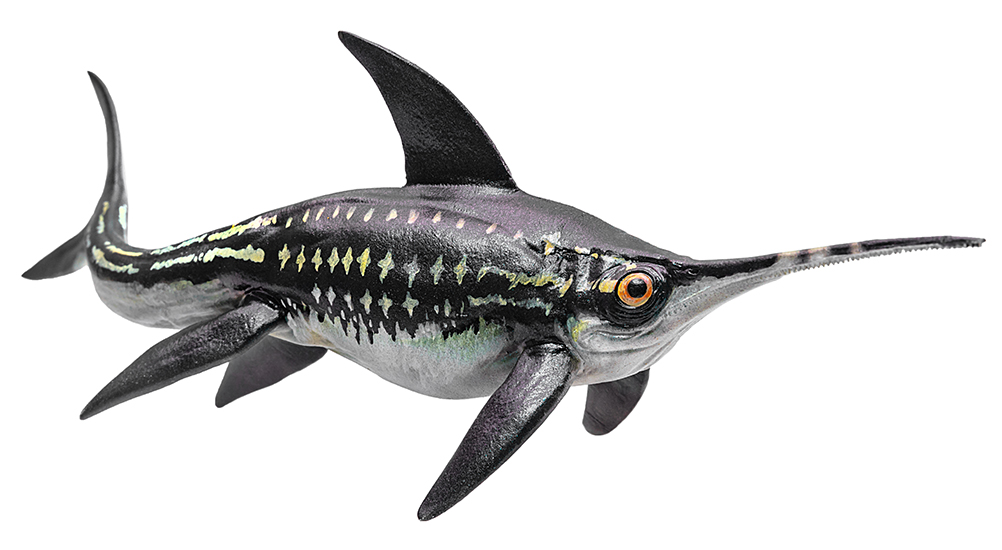 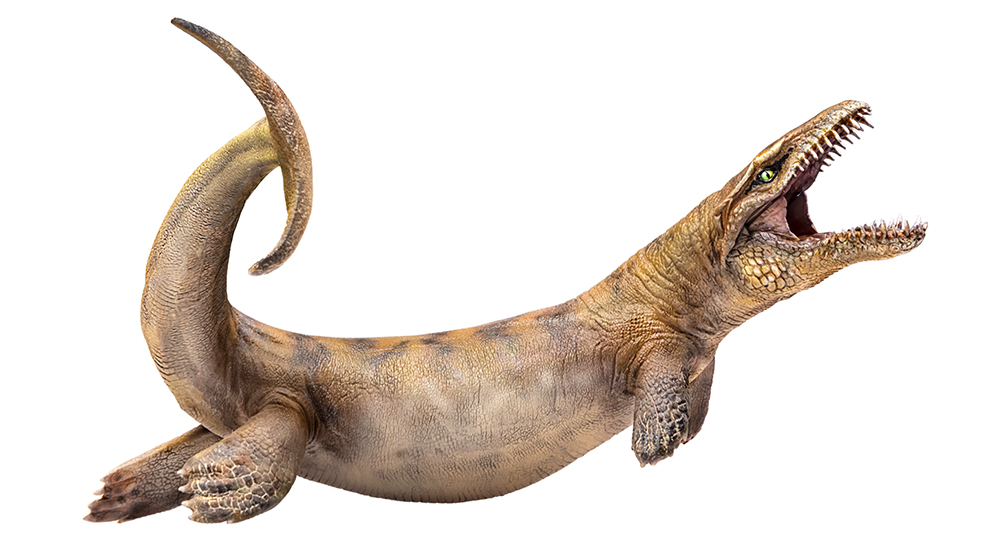 The model of Paulwin the Dakosaurus has a moveable mouth that can open and close, and it delicately shows how the Dakosaurus looks like in motion and its body features.

PNSO’s “Prehistoric Animal Toys that Accompany Your Growth” series will be continuously updated, so stay tuned.