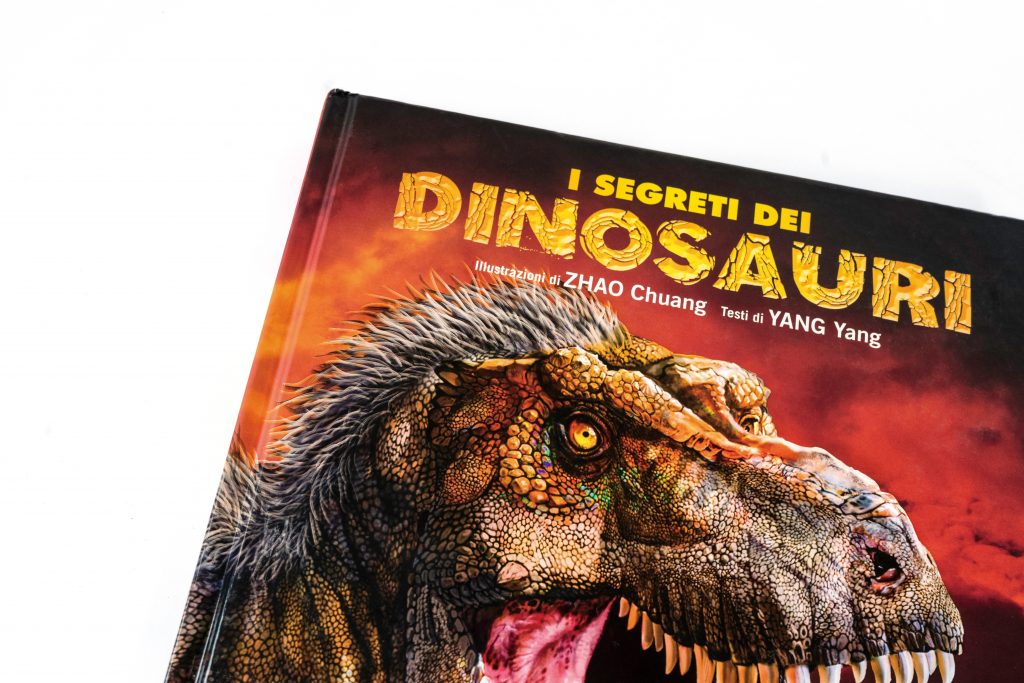 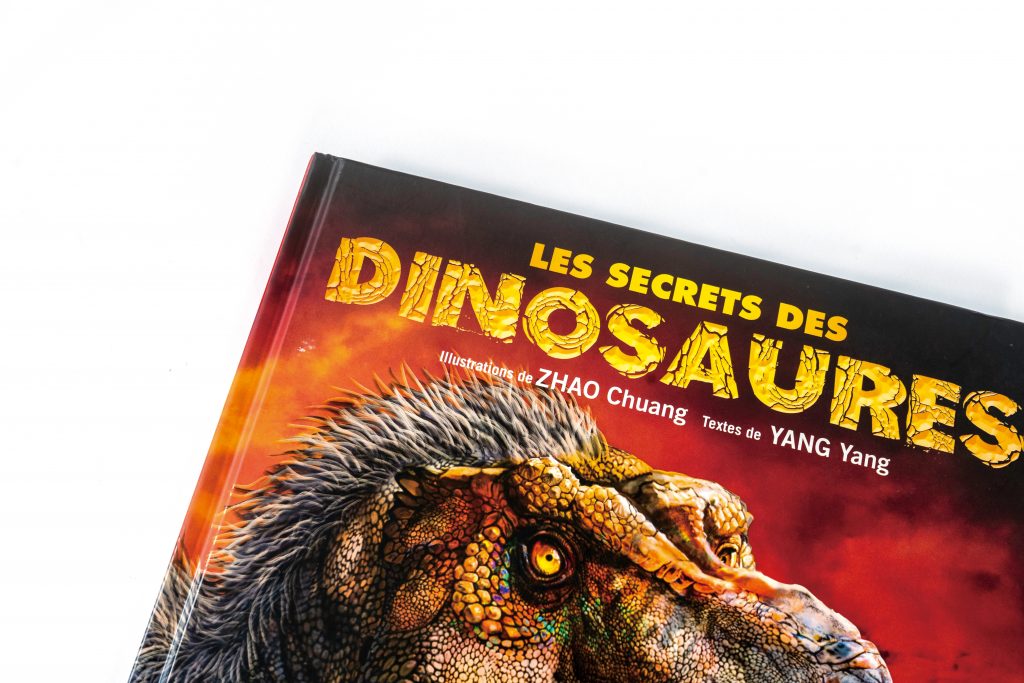 Following the publication of French and Italian versions of Them: The Age of Dinosaurs, the French and Italian versions of PNSO Children’s Encyclopedia: The Secret of Dinosaurs (French: LES SECRETS DES DINOSAURES; Italian: I SEGRETI DEI DINOSAURI), another ZHAO Chuang and YANG Yang’s scientific art work was officially published by the Swiss publisher NuiNui in August 2019, meeting French- and Italian-speaking readers.

The right to publish the Italian and French version traded in November 2018, at the “China Day” Copyright Trade Fair’s NuiNui event, organized by Copyright Agency of China. The books, published by NuiNui, have gained widespread attention. A well-known French bookstore chain has ordered the books and has been promoting their sales.

In the Chinese version of The Secret of Dinosaurs, Dr. Mark A. Norell, PNSO’s science consultant, Chair and Macaulay Curator, Division of Paleontology, wrote the introduction. In addition, the French and Italian versions have the preface written by Cristiano Dal Sasso, paleontologist of Milan Natural History Museum and an expert on Mesozoic vertebrates. Cristiano Dal Sasso also reviewed the books based on his expertise in paleontology.

In the preface, Dal Sasso emphasized why “dinosaurs” are important for children’s development:

“There comes a certain point during a child’s development when their interest in dinosaurs is so strong that it becomes all-consuming, so much so, in fact, that they will compete with one another to see who can roll the names of the most species off their tongues, even when you’d think such long and complicated genus names would be barely pronounceable, let alone that one might commit them to memory. On the contrary, instead of holding back these young sponges of knowledge, this complex nomenclature system only adds fuel to their fire. The binomial names, with their prosaic Latin timbre are clearly as fascinating to children as is the colossal appearance of the dinosaurs themselves: they sound prehistoric.”

The series “I Have a Tyrannos 阅读更多… 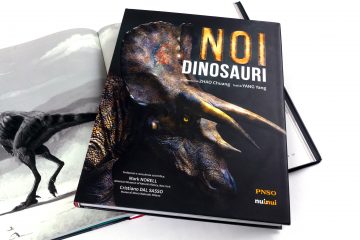 Them: The Age of Dinosaurs Officially Published in French and Italian PNSO Scientific Art Meets French- and Italian-speaking Readers

The French and Italian versions of 阅读更多…