The programme Draw a Dinosaur with ZHAO Chuang from PNSO Dinosaur Museum is a part of the project “PNSO New Aesthetic Education: Join ZHAO Chuang and YANG Yang to Create Amazing Stories on Earth.” This series features scientific artist Zhao Chuang as the narrator who leads the audience to draw a dinosaur in each episode. Through 89 episodes, he will talk about 89 dinosaurs in 6 categories. At present, Season I “The Large Herbivorous Dinosaurs”(14 episodes) and Season II “The Small Herbivorous Dinosaurs” (23 episodes) can be watched through the official PNSO YouTube channel!

During drawing, Mr. ZHAO Chuang specifically talks about each dinosaur’s features, living condition and environment, reconstruction ideas and other relevant scientific knowledge, leading the audience to draw artworks that are both scientifically accurate and artistic, thereby improving their painting skill level and cultivating scientific thinking ability. 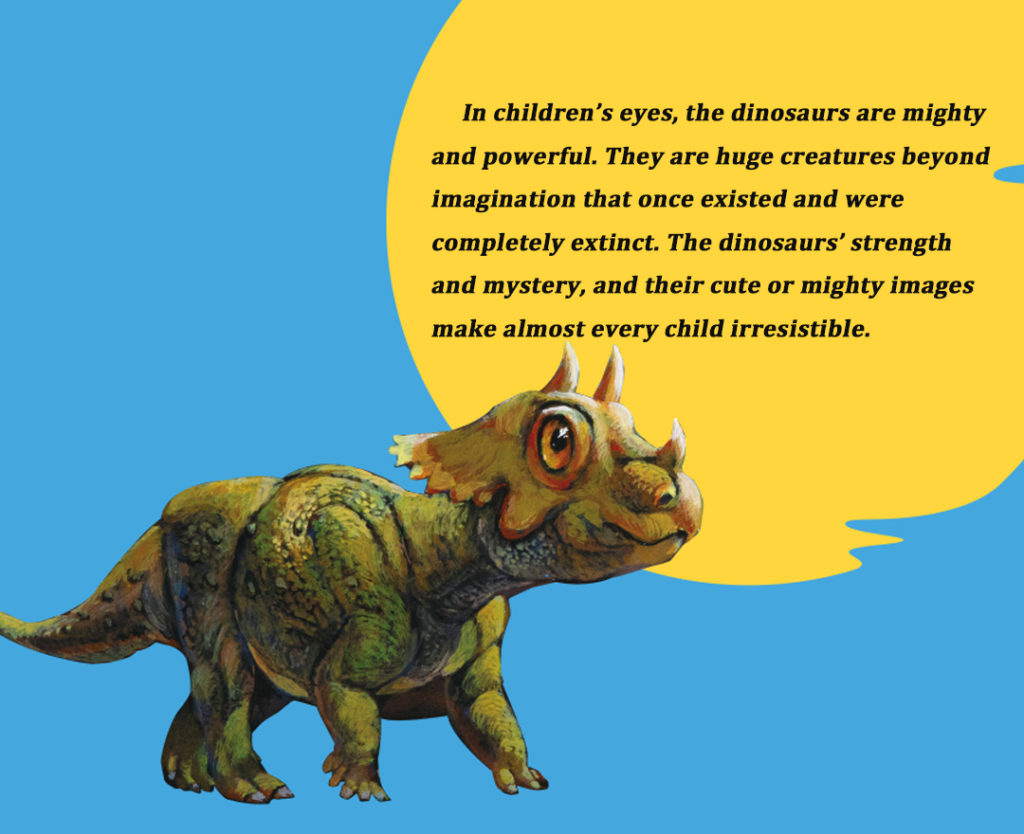 1. How to reasonably imagine the pattern and skin texture of a dinosaur based on its body structure and environmental characteristics? Why to draw snake-skin pattern on Alioramus?

2. Get familiar with a dinosaur’s body structure and proportion and to draw a prettier and more elegant dinosaur.

3. Through rational imagination of animal behavior, capture the moment of a dinosaur’s vivid expression and draw a lifelike dinosaur.

The follow-up programs of this series will be continuously updated on the official PNSO YouTube channel. Click on the channel link below to subscribe and be the first to watch the updates!